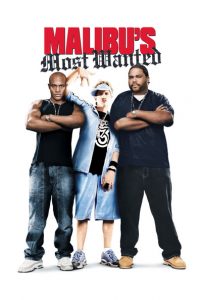 Bill Gluckman, a wealthy white Jewish senator is running for the office of Governor. His son “B-Rad” dresses, speaks, and acts as if he were a gangster from the inner city. The campaign team members hire two actors, who don’t know any more about inner-city life than B-Rad, to act as gang members, kidnap him, and take him to South Central Los Angeles where they hope Brad will be “scared white”. 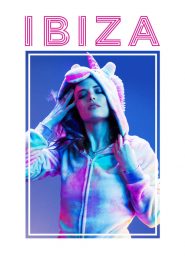 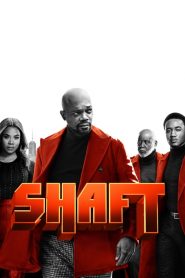 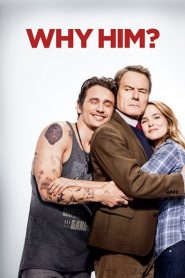 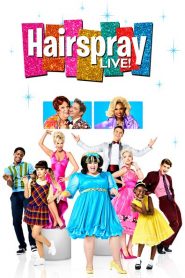 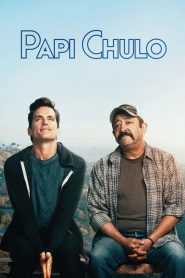 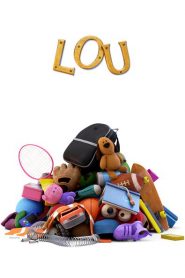 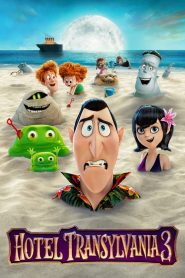 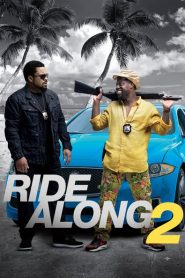 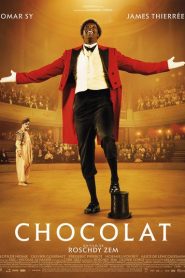 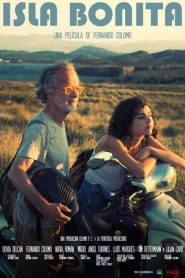 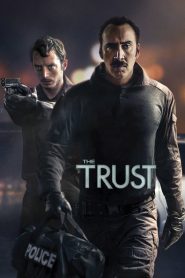 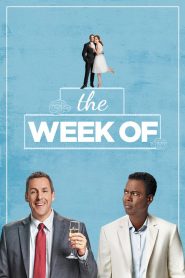