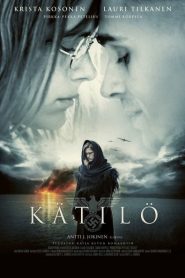 A midwife's forbidden love story... separated by war, joined by love at first sight.Sep. 04, 2015Finland119 Min.
Your rating: 0
0 0 votes
DramaRomanceWar
what going on?

‘The Midwife’ (fin.’Kätilö’) is a romance-drama set during WWII in Finland’s Lapland province, a major European battle ground of the war. Based on Katja Kettu’s bestselling novel, ‘The Midwife’ turns on the love affair between a Lapp midwife and a Nazi SS officer set against the backdrop of the Lapland War, which opposed Finnish and Germany armies in 1944-45. The themes in the story are international. It’s about conquering love and war, and class boundaries that are broken down. 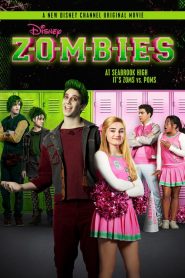 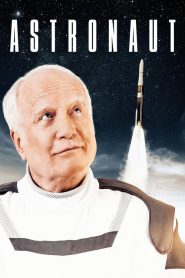 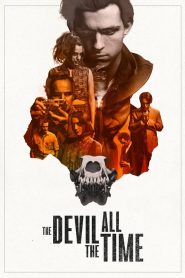 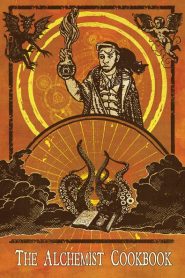 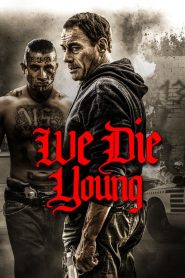 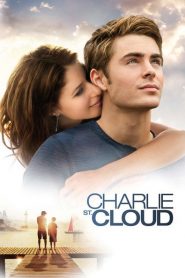 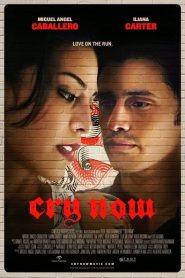 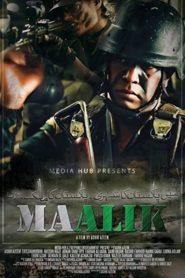 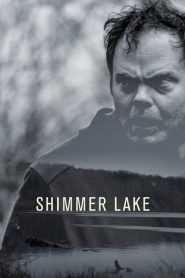 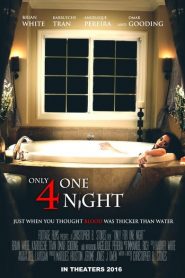 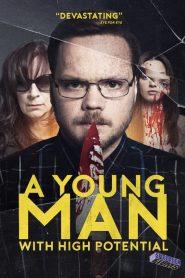