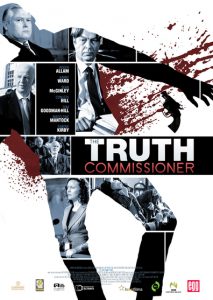 Set in a post-Troubles Northern Ireland, The Truth Commissioner follows the fictional story of Henry Stanfield, played by Roger Allam, a career diplomat who has just been appointed as Truth Commissioner to Northern Ireland. Eager to make good as a peacemaker, the Prime Minister urges a commission following the South African model of Truth and Reconciliation. But, though Stanfield starts bravely, he quickly uncovers some bloody and inconvenient truths about those now running the country; truths which none of those in power are prepared to have revealed. 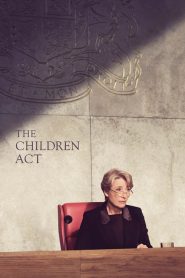 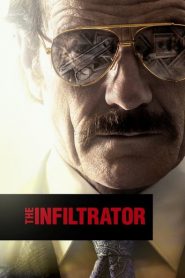 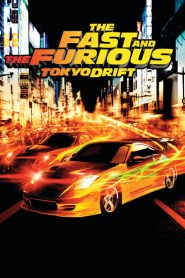 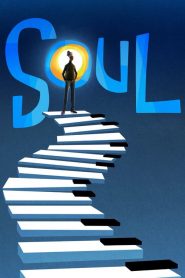 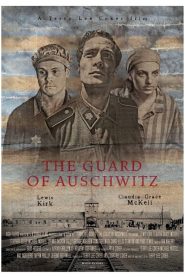 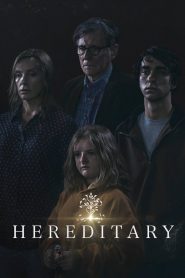 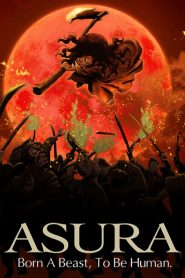 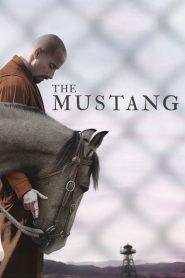 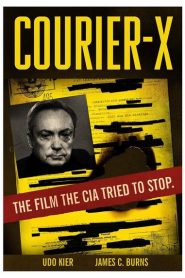 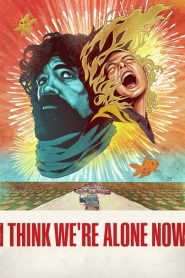 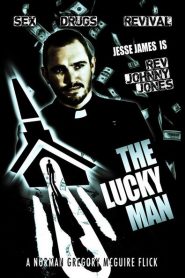 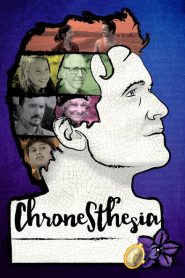